In January 1945, Wilbur Smith established Smith Farm Machine Repair in a dirt floor shed on North Main Street in Newark, NY. Only a few years later he purchased land alongside Route 31 in East Newark and built a factory to house the growing business. Mr. Smith designed and built the Smith Semi-Automatic Cabbage Coring Machine in 1956, which is still in production and available for purchase to this day.

Today, stainless steel products such as sanders, truck bodies, tool boxes, fuel tanks, and many, varied custom projects results in Smith Metal Works annual purchases of up to 1 million pounds of stainless steel. After 75 years, we are still a family business, and we look forward to the next 75.

Smith Metal Works of Newark is a member in good standing with the Greater Newark Chamber of Commerce.

As President of Smith Metal Works of Newark, Inc., Wayne oversees all functions of the corporation, in addition to designing and engineering new products. A Newark, NY native, he’s been with Smith Metal Works of Newark, Inc. for 46 years after receiving his BSME from Clarkson University and having spent 5 years with the US Army Corp of Engineers. In his spare time, Wayne loves to read. He also enjoys classic automobiles and electric toy trains. 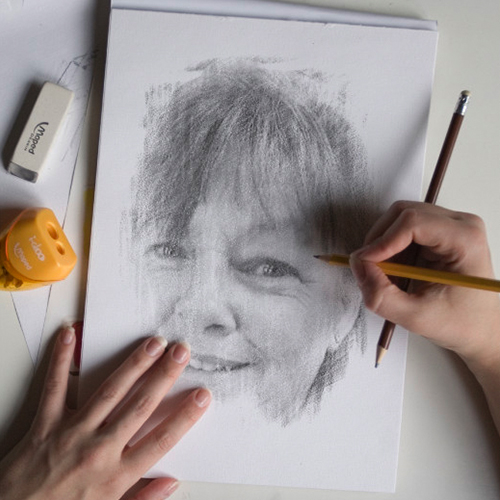 As the Business Office Manager, Gail supports the company president, day-to-day operations, provides office administration, and HR functions. Born and raised in Newark, Gail’s Business Management and Administration degree has served her extremely well during her 6 years with Smith Metal Works of Newark, Inc. Outside of Smith Metal Works of Newark, Inc., Gail is an avid reader, enjoys riding her bike, and spending time with family and friends. 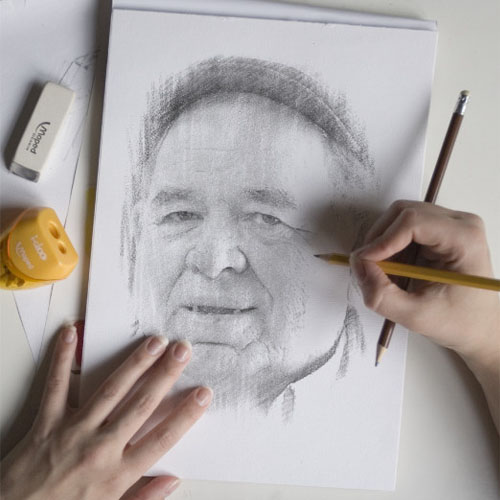 As Smith Metal Works of Newark, Inc.’s National Sales Manager since 2004, Ed travels from his home in Syracuse to our dealers across the country to sell our products – dumpbodies, spreaders, and platforms, in addition to building and maintaining relationships with new and existing clients. When Ed isn’t traveling for work, he enjoys traveling for leisure and spending as much time outdoors as possible. 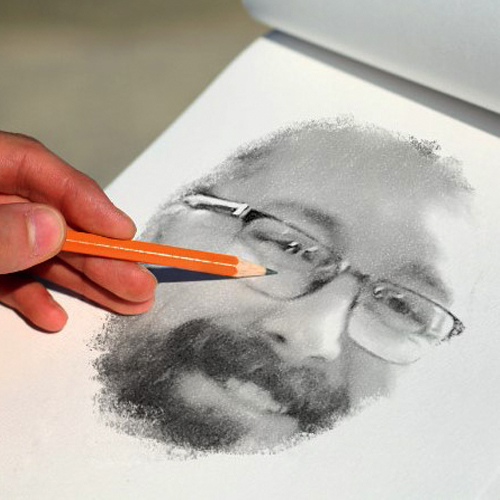 Chuck Raes is the Shop Foreman at Smith Metal Works. Starting in the paint department in 1995, Chuck then graduated to plasma table programmer which led to a Parts and Shipping Manager position. After a brief break, Chuck has returned to the Smith Metal Works family this year and is enjoying the collaborative team environment.

He attended Lyons High School and grew up on the family farm, which they still currently own and operate. He enjoys the great outdoors and spending time with his family hunting, fishing, riding snowmobiles and ATVs, and watching the Buffalo Bills. He has been married to his wife Lisa for 20 years and together they have two sons Peter and Jack, as well as the family dog.